ABOUT THE BLACK PINE GROUP

The Black Pine Group is a group of like minded Military, Law Enforcement and Fire/EMS/SAR veteran entrepreneurs. Each year we work together in donating a portion of our proceeds (and our time) to a carefully selected non-profit.

These funds are often earmarked specifically for use towards Veteran and First Responder mental health and suicide prevention efforts.

Additionally, we provide support to Military and Law Enforcement museums in an effort to ensure that the history of those that have given so much is never forgotten.

The Black Pine Group has proudly partnered with the following organizations. 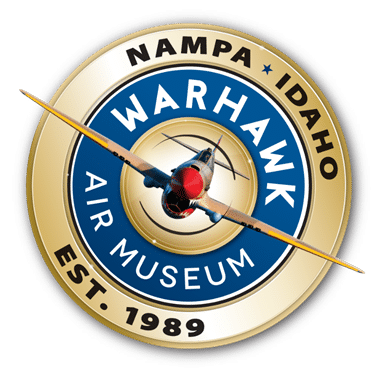 NEVER FORGET THE COST OF FREEDOM

The Warhawk Air Museum was brought to life in 1989 by co-founders John and Sue Paul as a place to preserve military history. The museum has since become an educational destination for over 6,000 school-age children and well over 40,000 visitors each year.

The Warhawk Air Museum honors, preserves and celebrates the American experiences in World War I, World War II, and the Cold War Era, including the Korean War and Vietnam War.

Most never sought military service, each bravely answered their nation’s call. Donate today to help preserve their history so that future generations know the cost of freedom.

DONATE TO THE WARHAWK AIR MUSEUM 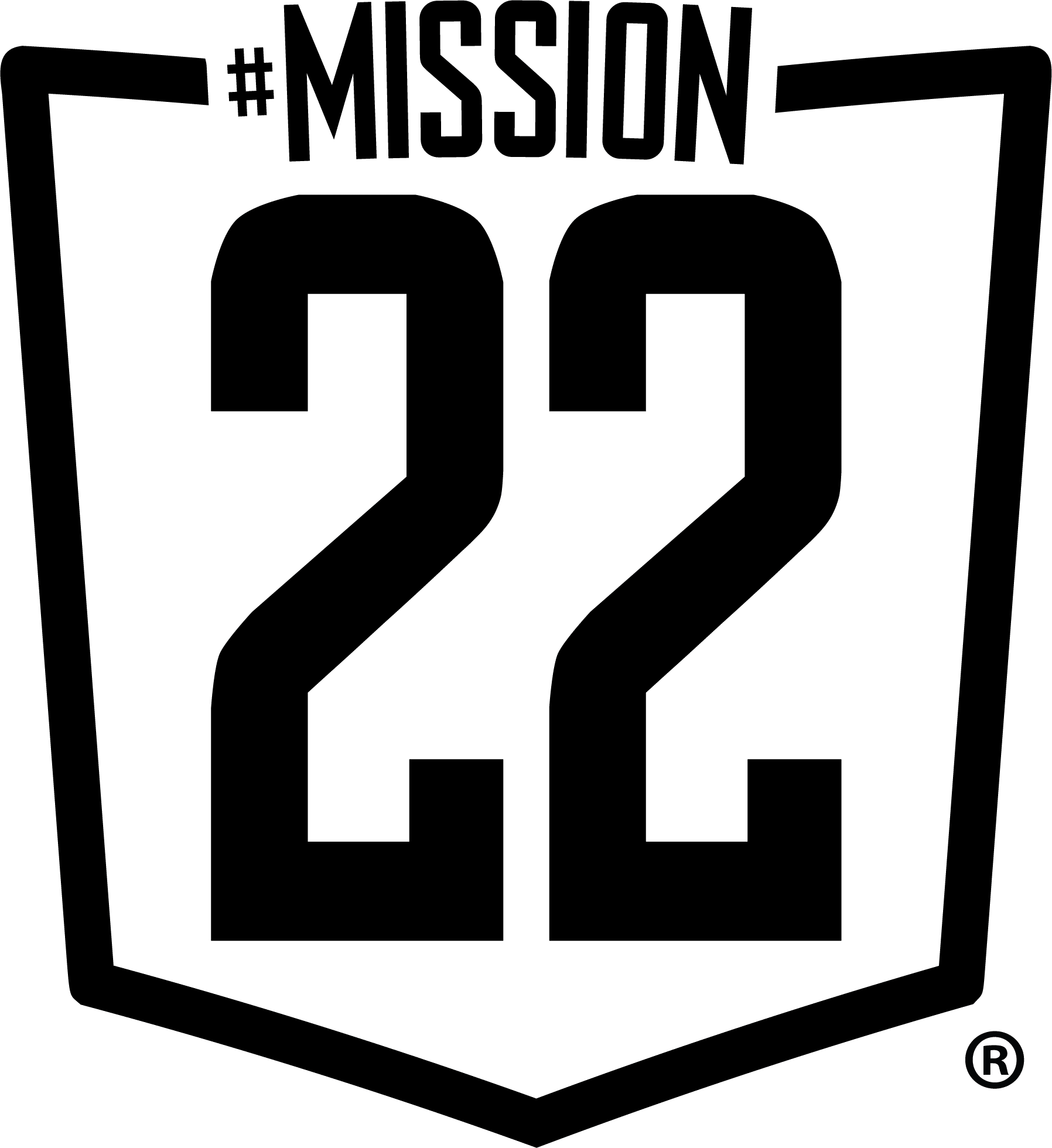 WHEN THEIR TOUR IS OVER, OUR MISSION BEGINS

Serving Warriors and their families since 2013, Mission 22 is dedicated to healing America’s veterans when they need it most — right now. We offer treatment for Post-Traumatic Stress and Traumatic Brain Injury, substance abuse and all of the issues veterans are facing today. Contact Mission 22 today to find out how you can help. 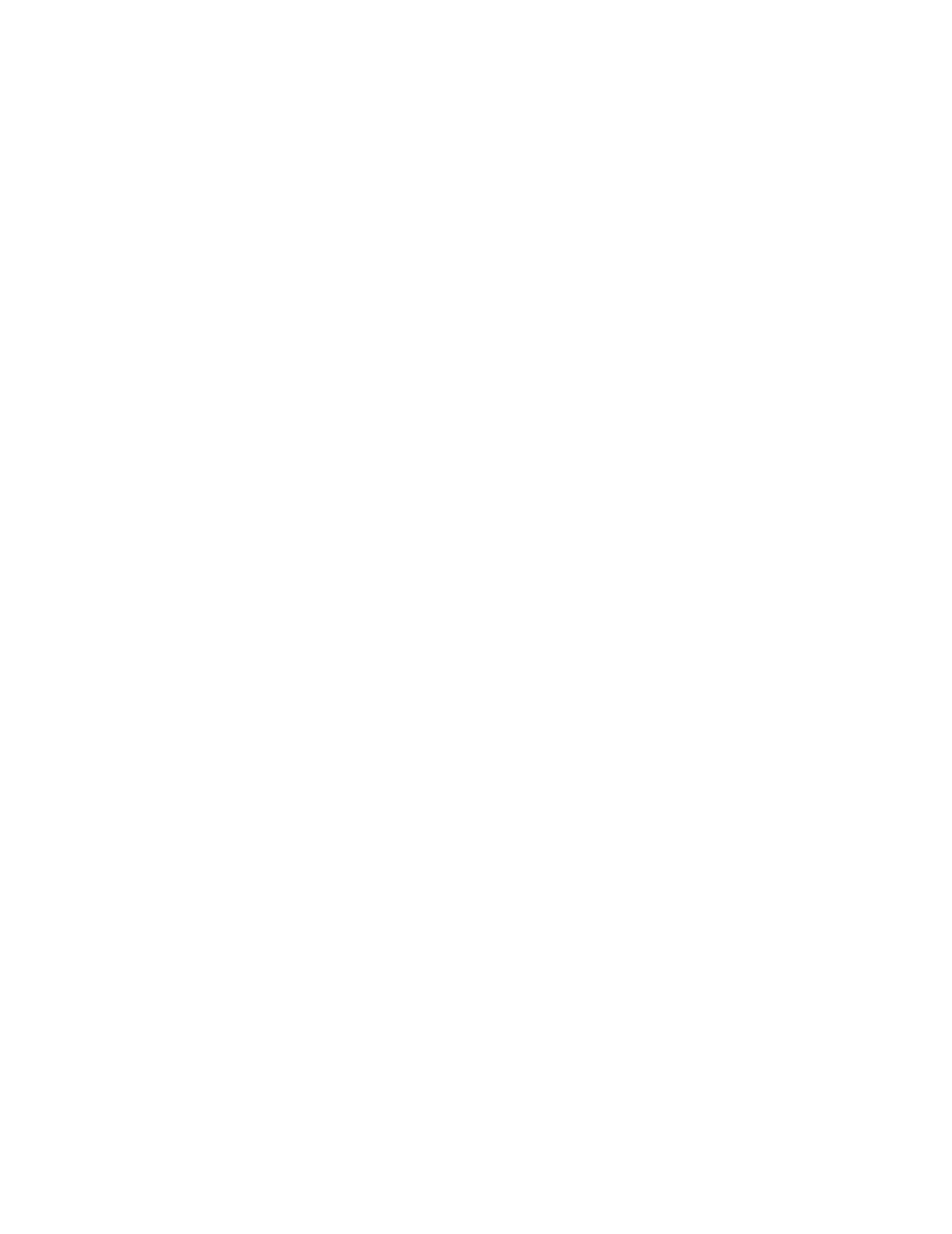